Do they write the appropriate tone changes in pinyin when they occur?

Tone changes are spoken rules only. They should not be written out in Pinyin. You can watch our new video series Say it Right to learn more about this, or click this article to read about tone sandhi.

By convention, most dictionaries only show the unmodified tone.

1. Are tone changes reflected in Pinyin?

This has been a hot topic on the website lately, and my own experience has been a bit puzzling, so I’ve been doing some research:

Generally, no, tone changes are not reflected in Pinyin. But as of 2012, it’s not quite that simple any more.

Who decides this anyway? The rules for Pinyin are listed out in a document called the 《汉语拼音正词法基本规则》，which has been revised a few times over the years. The 1996 edition, which is available in English, does not allow any situation where tone changes can be shown in Pinyin. And I quote: “声调一律标原调，不标变调”。

I personally find this a bit puzzling since, when I went to school in the fall of 2007, my textbooks quite plainly showed tone changes. I had thought this was the norm, and didn’t know until recently that it really isn’t.

It turns out that the standards were revised in 2012, allowing two (and ONLY two) exceptions to the rule in a language education context: Tone changes for “不” and “一” can be shown if the educator deems it necessary. The rule (6.5.2) appears like this:

It would appear that Beijing Language and Culture University Press was ahead of the game here as they instituted the 2012 revisions at least 5 years before they came out: The 汉语教程 series of books show tone changes for “不” and “一”, but nothing else. I’m willing to bet tomorrow’s lunch that BLCUP actually had something to do with bringing about the rule change.

This brings us to a second question:

2. How does ChinesePod reflect tone changes in Pinyin?

From ChinesePod’s earliest days, all the way until February 23, 2015, ChinesePod strictly followed the 1996 guidelines with near perfection.

From what I can tell, the first lesson to depart from this convention is Boba Tea, where the dialogue has “yì bēi” and “xià yí wèi.” I’ve checked the lessons from the surrounding dates, and this seems to be an anomaly. There are only a few other examples I found in early 2015: 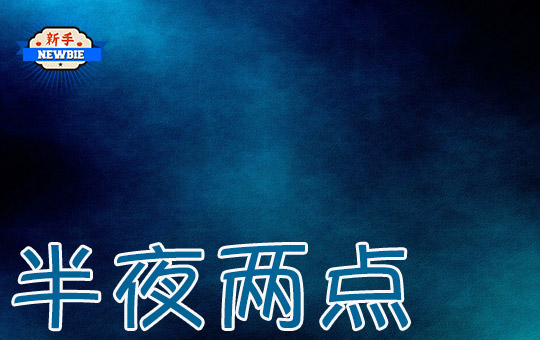 You Only Got to Bed at 2am!

This lesson clearly shows how using different characters in Chinese (才cái VS 就 jiù) can switch the meaning of otherwise identical sentences. We hear two people discussing their sleeping habits and how the student feels it's early to get to sleep at... 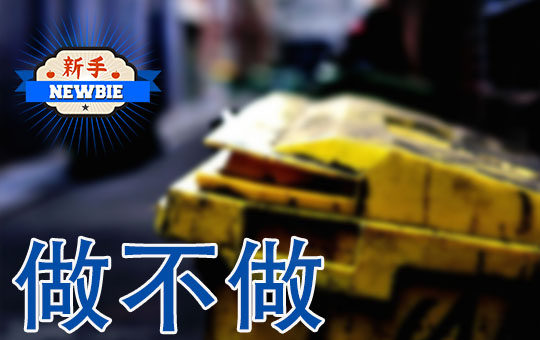 If Not You, then Who?

We all have those tasks that no one wants to do, so you often end up getting into a war of attrition with your interlocutor. Today we hear lots of common sentence structures and phrases repeated and will teach you all about giving instructions,...

I’ve also done some random checking of the dialogue tabs in 2015 through 2017 lessons, and I’m not seeing any other examples, so I’m guessing it wasn’t widespread.

From what I can tell, the big change happened in January 2018, with lessons like “It’s Raining So Bad I Don’t Want to go Out!” and “All the Way to Intermediate 21.” The previous ATWTI lessons followed the old 1996 standards, whereas ATWTI 21 and following instead reflected tone changes in the Pinyin.

I randomly checked a few lessons in 2018, and I’m not reaching any definitive conclusions.

3. What does this all mean?

I’ve gone back and forth on this issue quite a bit in my own mind. I personally found the way BLCUP textbooks show the tone changes for 不 and 一 quite helpful, and I subconsciously absorbed them into the way I type Pinyin - I show those changes when I type, but I don’t show third tone changes when I type. I’ve done that for years without knowing about the 汉语拼音正词法基本规则 rules.

Realistically though, the most important thing is consistency. ChinesePod made some changes around the 2007/2008 period, such as standardizing how many times the dialogue is played at different levels, and the addition of the “Lesson Review MP3.” It required that they do major work on hundreds of previous lessons to maintain consistency. It was a huge task.

ChinesePod has much better things to do.