What is the meaning of 肥仔快乐水？

Hi ChinesePod team, my question is this:
What is the meaning of 肥仔快乐水？

Netizens have given new meaning to a phrase once used to mock those who slack off.

In short, 肥宅 快乐水 is slang for Coca-cola. 肥仔快乐水 is a variant. If I take a crack at translating them, it might be “Fat Nerd Happy Water” and “Fatso Happy Water”. 宅 is short for 宅男/ 站女 which connotes a geeky person who never goes out, stays on the couch, plays video games, etc. 仔 is a variant of 崽 and would literally refer to a young domestic animal. So a 肥仔 is a “fatty”, or maybe more loosely a “fat piggie.” I think it derives from southern dialects. You won’t find this one in a Mandarin dictionary. I guess the implication is that part of the contentment of being an obese homebody is consuming sugary sodas. Although 宅 is often translated as “nerd” I think maybe the cultural shift would make “slacker” a better translation to indicate a conscious lifestyle choice in this case. Then again, the terms nerd and geek are often used in self reference these days, especially by those in technology fields. 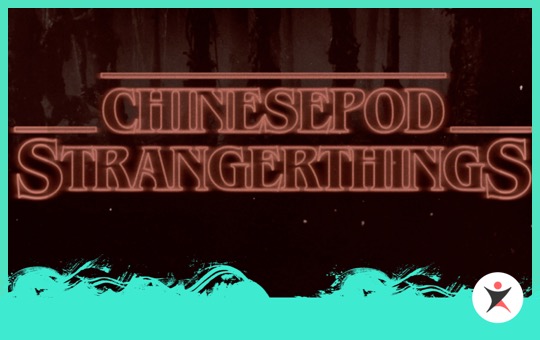 In this lesson, we discuss our favourite show on Netflix, Stranger Things. On October 27th, the second season will be showing, so we thought it was a good time to teach you some key language to describe the show including it's homage to 80's... 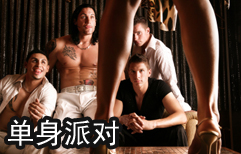 The bachelor party is, in many ways, a rite of passage. Celebrated in movies and books for its wild and crazy traditions, this is an event that helps a man (or, in the case of a bachelorette party, a woman) say "farewell" to youth and "hello" to...